The longest day of your life: deciding whether to enter a plea 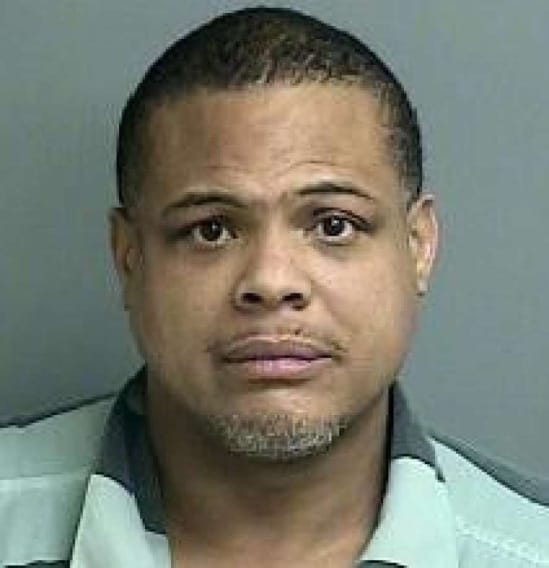 Take a look at this article: Man gets 40 years in jail after rejecting plea deal that would have freed him immediately.

Look at this man… Look at his eyes. He could have pled to time-served and gone home, “hence without day” as they say. Instead, he went to trial…

When you enter a plea, you’re asking for mercy… If you go to trial, you may be asking for justice. At least, that’s what an old trial judge, J. Rogers Padgett of Tampa, used to say. That guy is a wealth of courtroom wisdom.

Making the decision as to how to resolve a case is hard. No one wants go to jail or prison. Well, most normal people don’t – some would rather do that than serve probation, for various reasons. How does one ever decide to voluntarily agree to go to prison?

My suggestions to clients are:

Call for a consultation, come in and talk, and if you haven’t figured it out, I’ll tell you. No one ever guesses correctly, and are surprised when I tell them. Trust me, it will make a difference in your plea-vs-trial decision making.

Look at the man in the photo…look at his eyes. He has figured out the answer to my question.